Is Presto Player the best video player for Wordpress?

Tempo est.: 4 minutos
In a nutshell, find out if this player meets your needs. Spoiler: most likely yes. 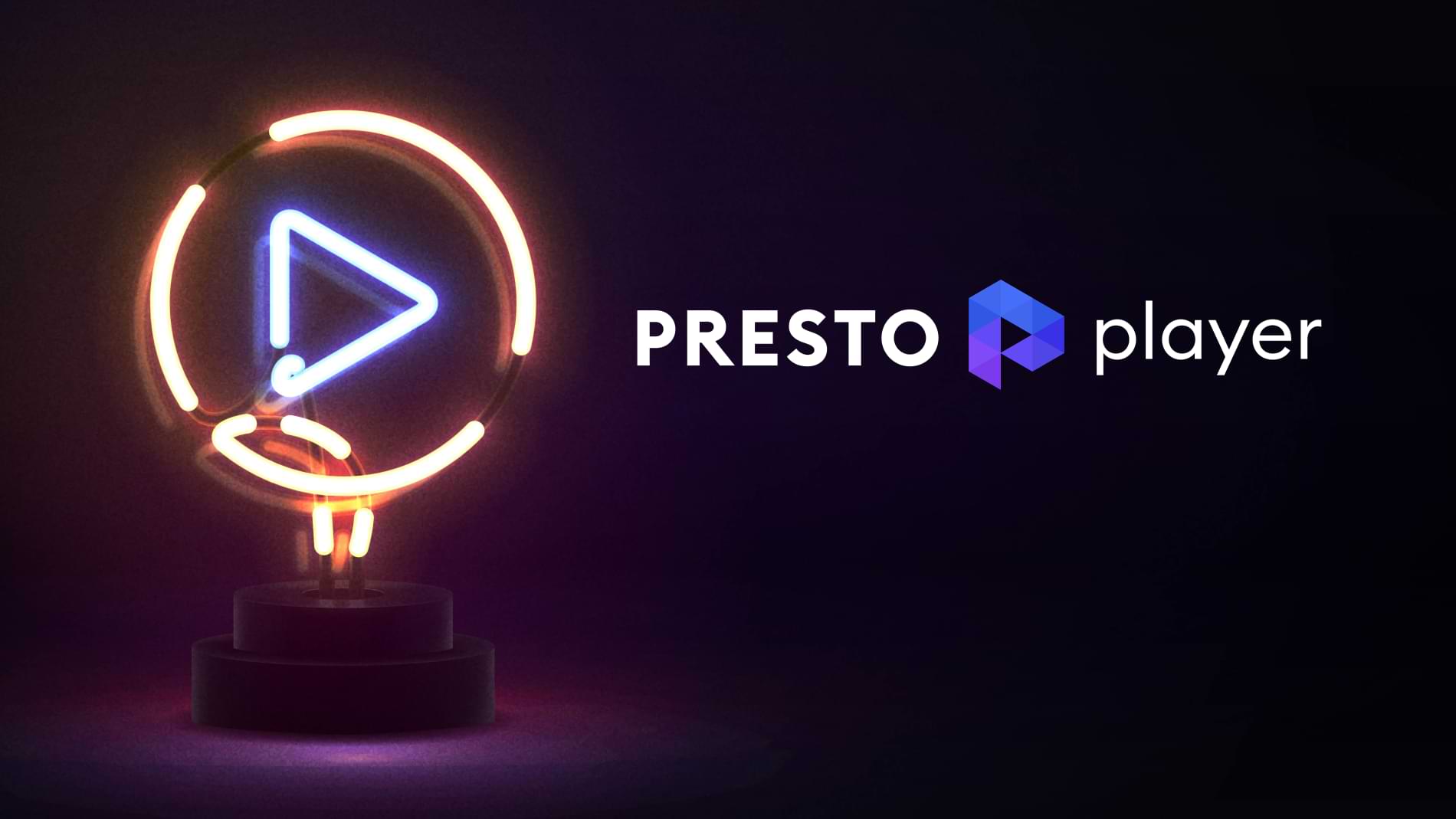 First let me quickly introduce what it is and how you can benefit from it:

Who is behind Presto Player and why is it important?

Presto Player is developed by Prestomade. None other than Adam Preiser of WPCrafter, also well known for creating WordPress videos focused on the beginning users to the middleman and Andre Gagnon, a veteran WordPress plugin developer.

And why is it important to know who is behind the project?

If you have an online business, you have to worry, a lot, with the plugins you install on the website, as this will avoid huge headaches, not to mention more about the performance and security of the website.

It is also important to know that the developer has a long-term view and is trustworthy to prevent you from investing time and resources, so that in the end you end up having to switch to another plugin.

These guys are there to stay and to grow even more.

Some of the main features that most caught my attention were:

One, very interesting detail is that they will or have already integrated with the best plugins for WordPress such as:

It is worth saying that the integrations will give an unattainable potential when compared to other players in the market.

Below are some examples of the videos:

Unencrypted video is hosted on bunny.net

If you want to run the video on another platform, such as Clickfunnels, LeadLovers, Hotmart, Eduz will it run?

The answer is no! At the moment the Presto Player was developed to run only on WordPress and therefore you are limited to this scenario only.

The good thing is that WordPress is free, highly customizable, super powerful and you only stand to gain by using it.

Soon I will make a post comparing WordPress with several other platforms.

In terms of resources, there is no denying that this player has all the main resources (and even more) that competitors have.

In just one player you will have the resources you need, without having to pay for various services to achieve your goals.

Now, if you want all the features of the big players and still have the integrations of the aforementioned WordPress super plugins, then you can only count on Presto Player.

I have tested it extensively to say that it is a solid product, with great differential and with disruptive characteristics.

Where do I buy and what is the price?

Prices are as follows:

But if you run, you can get it with 25 sites lifetime with launch discount for just $199 (equivalent to R$1074.00) and you can pay by clicking this link

He's an entrepreneur passionate about technology and human development. Working for years with IT, he believes that the path to a more harmonious and just society will be through the use of technology in an intelligent and conscious way.

Stay on top of news 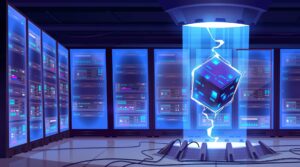